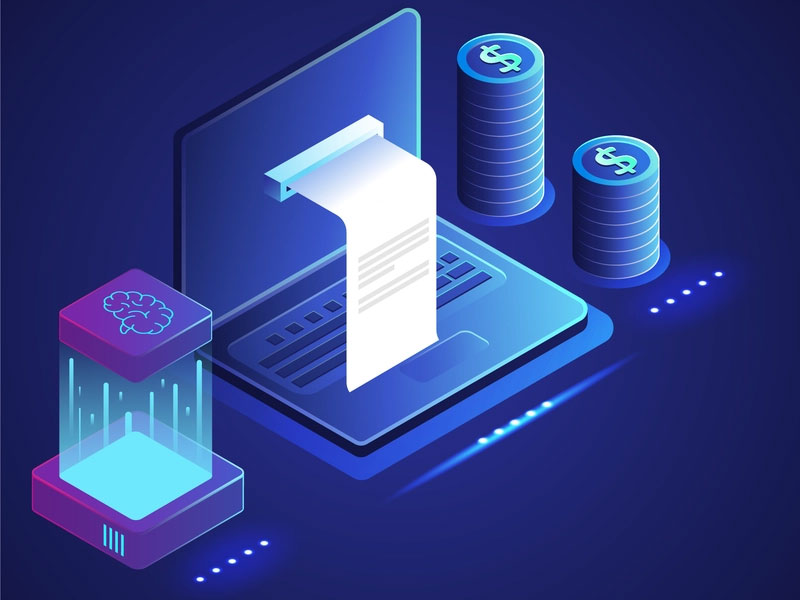 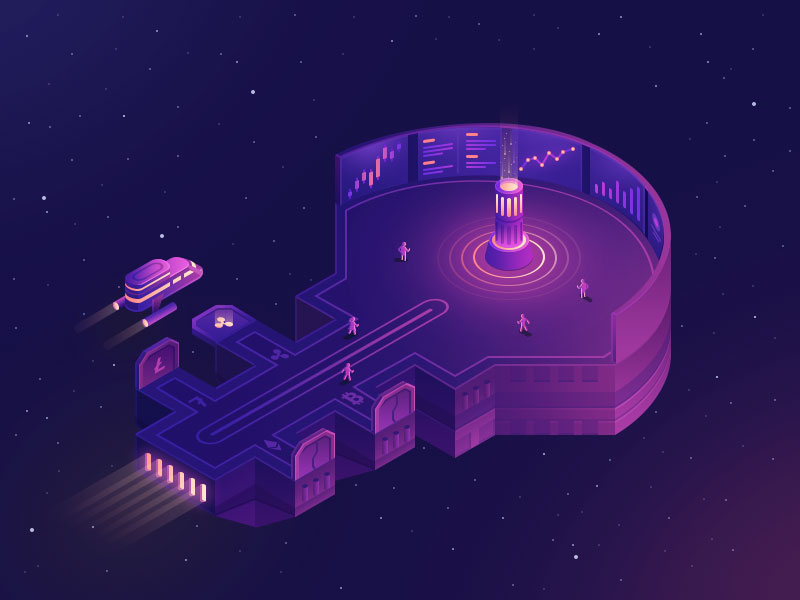 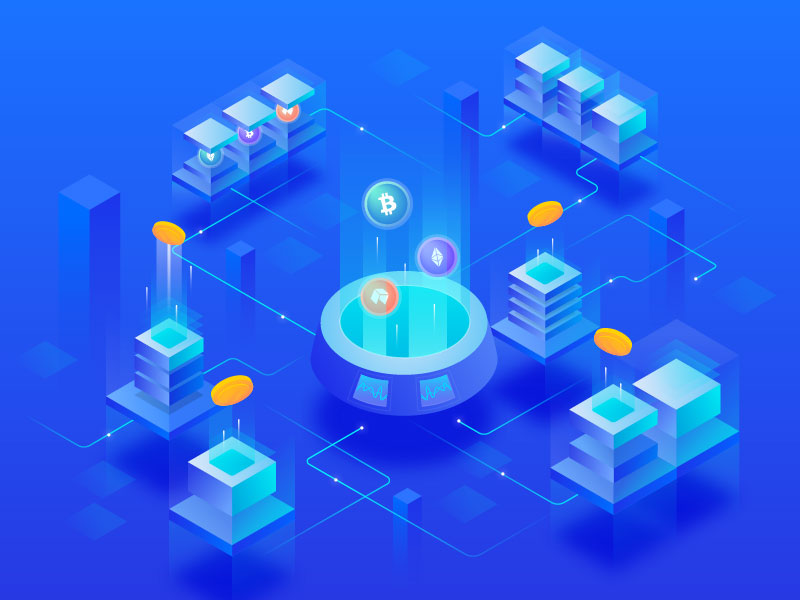 A comparative study examining the impact of implementation of such system

Company X is one of the world’s 20 largest suppliers and a development partner to the automotive industry. It offers innovative mobility solutions that stand for clean air, fuel efficiency, and driving pleasure. Company X is now present on five continents, 170 production locations, and 16 major research and development centers employing 77,000 people around the world.

YYAN is a hub for quality management software that strengthens methodical adherence to processes in the manufacturing & automotive industry. It reduces human dependence on process adherence and provides real-time management reporting. YYAN uses the 8D methodology to reach the root cause and find a solution. YYAN has successfully provided its software expertise in Defect Management, Supplier Management & Rating, Audit Management, and various other areas.

Company X is a large organization with its presence worldwide and across multiple cities in India. When an organization grows it needs to set processes & procedures to ensure standardization in its products supplied to the customers. Company X was also facing similar challenges as others in the automotive manufacturing sector while ensuring the processes are followed rigorously by all its employees & suppliers. There were challenges in following methodologies to proactive communication to managing suppliers.

Solutions Provided by YYAN are the following :

Moreover, the table below shows the number of complaints, the organization has received in the past. Data before 2015 was not available. We tried to find out what other measures were taken in the last year to improve quality but the quality team replied that other factors remained the same. Their senior management made sure that every complaint is analyzed systematically and they have made it mandatory to log the complaint in the tool.